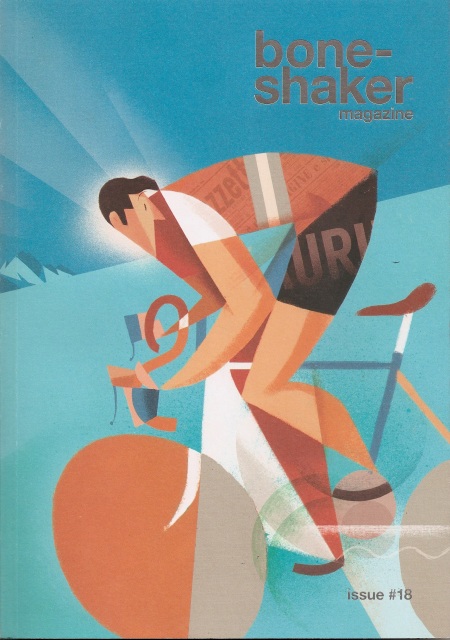 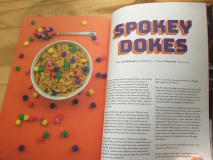 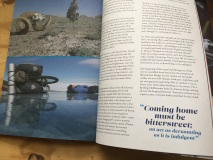 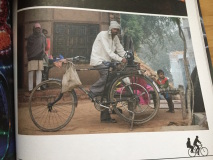 So ends a poem you'll find lost amid these pages – and it touches on much of what this issue seems to revolve around: the unpredictable enriching that bicycles bring to life.
Smells and sounds. Newness and nostalgia. Lust for life kicks, pell-mell pelting against the clock, riding with newborns and new limbs, meanderings in Lesotho, Zanzibar, China and beyond, and a powerful reminder that cycling is so much more than a sport: this issue embraces the somewhere deeper, reaching for the serendipitous mystery that life on two wheels can become. It's escape and belonging, it's togetherness and solitude, it's sensory salvation.


What we say: Though smaller than the other publications we carry, Boneshaker never fails to deliver with pieces that encompass the depth and breadth of what cycling means to ordinary people around the globe and how two wheels can mean so much to them. Issue 18, with what might be our favorite cover to date, brings it home in words and pictures.