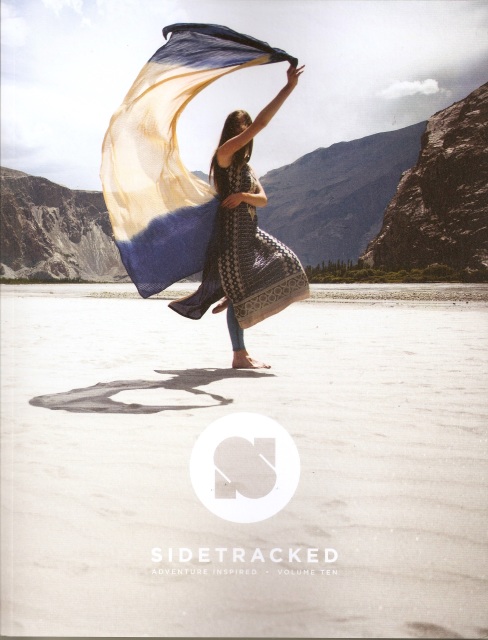 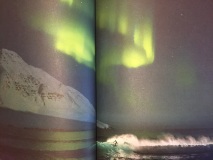 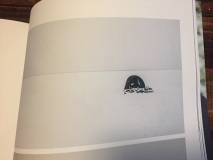 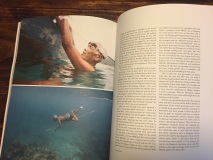 The wind shrieks, its fury unmistakable. The rain pounds a tumultuous percussion on silk-thin fabric. Beyond, outside, just there, the world waits because sleep won’t come. For centuries, perhaps millennia, travellers have told stories to each other, as much to forget the storms that growled beyond their trembling shelters and the dark mouths of their dank caves, as to pass time in companionship. Whether faces are picked out by the flickering orange glow of a campfire, or by the harsh white strobe of a head torch, it is in art, and in stories in particular, that we find both truth and beauty.

Stories inspire us, yes, but they, like art, remind us what we are capable of and warn us of mistakes we have made so we might avoid them in future. They build bridges and tumble walls. They transcend languages and cultures by sharing something that all peoples of the world can understand. They allow us to see, in the vivid imagery only the imagination can produce, the truth and beauty of the world which surrounds us.


What we say: The newest issue of Sidetracked arrives on our table as winter's chilly tentacles are reaching around the corner. Issue 10 includes THREE cycling pieces in it, as well as its usual satisfying blend of adventures far and farther into the distant corners of the globe. Pick up a copy and get inspired to layer up and get out into the cold to do some adventuring of your own!