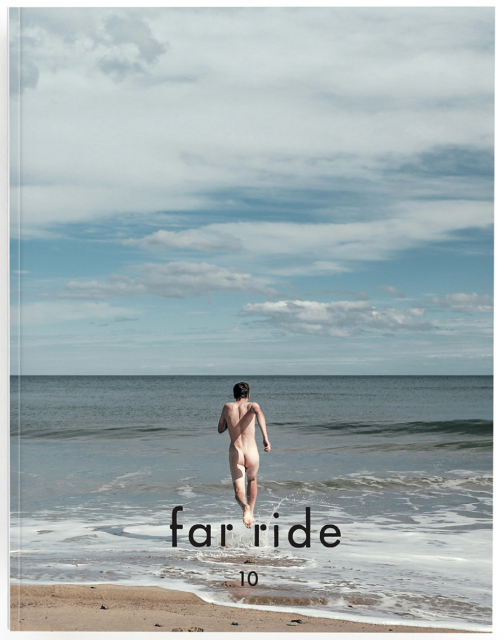 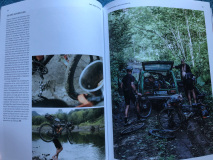 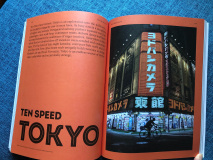 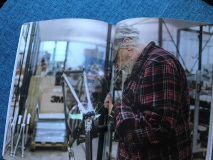 In this volume of Far Ride:

Go remote and ride the path less followed on the far eastern island of Sakhalin, Russia

Strike a balance between traditional and modern in Tokyo

Ride along on groundbreaking adventures as we take a look at two female teams smashing land speed records and working together to take on the Transcontinental Race.

Get philosophical while bikepacking with Joe Cruz and explore the concept of Commotion with Dustin Klein.

Far Ride Volume 10 is our deepest dive yet. We’re proud to share a collection of inspiring and groundbreaking stories and journeys in our latest release.

All too often the world of cycling tends to be very Euro-focused. far ride magazine changes that. Published in South Korea, far ride gives us a glimpse of cycling from a different perspective, with many of the pieces highlighting bicycles in Asia and other parts of the world. Explore the world, with far ride issue 10.