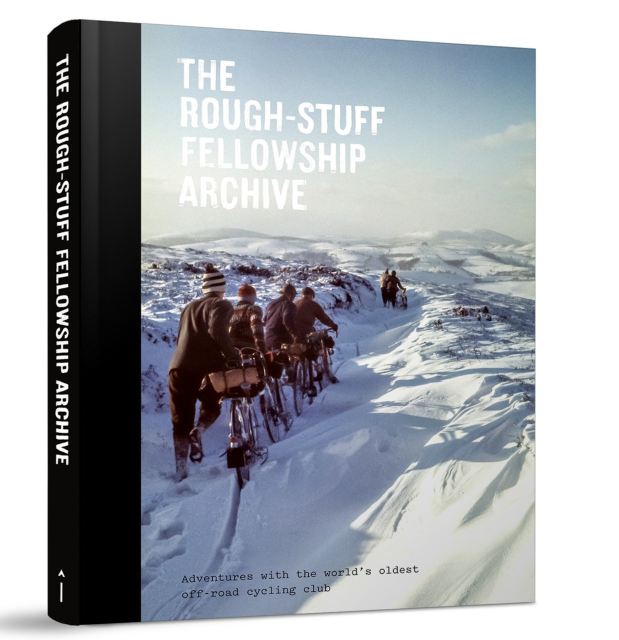 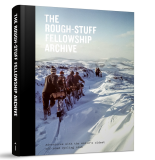 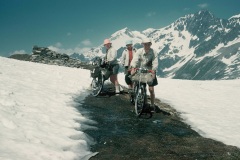 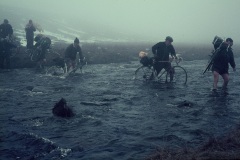 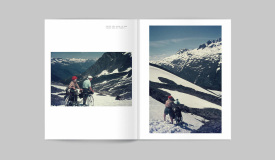 The Rough-Stuff Fellowship was established in a pub near the Welsh/English border in 1955, making it the oldest off-road cycling club in the world.

Recently, the club appointed an archivist, and the photos, hand-drawn maps and memories poured in – an unexpected treasure trove of incredible value and beauty.

The photos are full of the joy of riding your bike, and evocative of a bygone style – of a time when you might set off on a club ride wearing a shirt and tie, a deerstalker or a bobble hat, and no ride was complete without a stop to brew up some tea and smoke a pipe.

In their own quiet, very British way, these men and women were pioneers, pedaling and carrying their bikes and pitching their tents where angels feared to tread. Mountain bikes, gravel bikes, bikepacking –  they all followed in the tyre tracks of the RSF.

This book celebrates their style and their spirit. It is a document not only of the history of cycling off the beaten track, but of British outdoor culture.

Long before "bikepacking" was cool, the men and women of the Rough-Stuff Fellowship were pushing the boundaries of what cycling was, taking their bikes on "roads" of all conditions, and doing it in style!

(Imported from England from Isola Press)